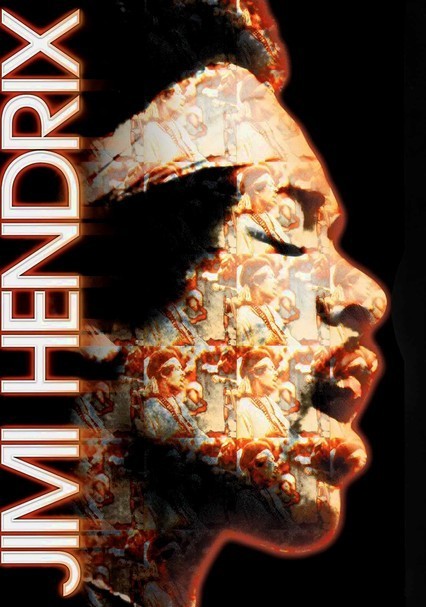 1973 R 1h 42m DVD
Featuring classic performances, this biography offers a look at one of the greatest guitarists the world has ever known. Three years after his death, Jimi Hendrix's family, friends and fellow musicians -- including Pete Townsend, Mick Jagger, Eric Clapton and Lou Reed -- comment on the rocker's life and influence. Hendrix shines with hits such as "The Star-Spangled Banner," "Red House" and "Hey Joe."