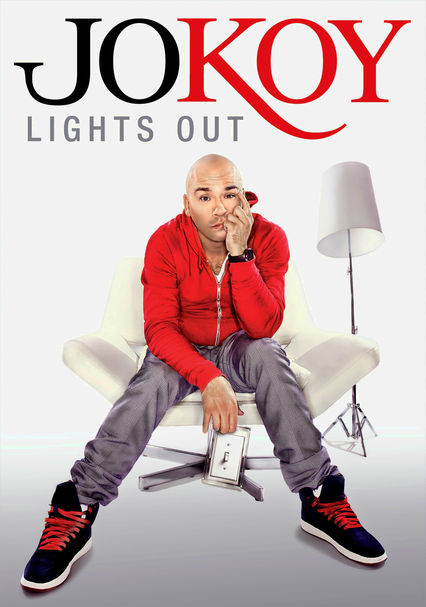 2012 NR 1h 0m DVD
In his second stand-up special, Filipino-American comic Jo Koy takes satirical aim at targets ranging from fatherhood to sleep apnea. The show was filmed at the Alex Theater in Glendale, Calif., during the comedian's 2011 "Lights Out" tour.