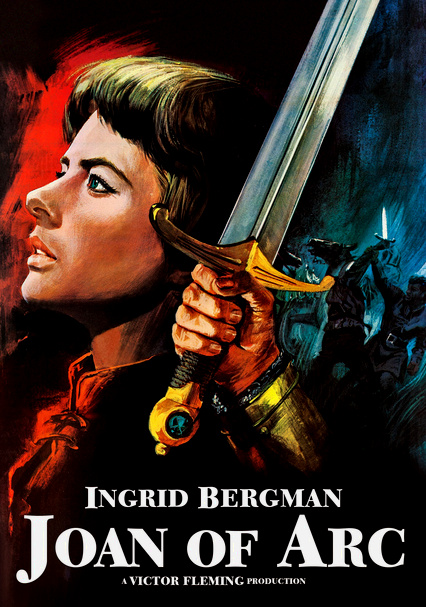 1948 NR 2h 26m DVD
Ingrid Bergman scored a Best Actress Oscar nomination for her powerful portrayal of the brave 15th century French girl who leads soldiers against the Brits. Instead of being lauded by the newly crowned king (José Ferrer), Joan becomes the object of his suspicions. Making his big-screen debut in this historical epic, Ferrer received a well-deserved Best Supporting Actor nod for his performance as the treacherous royal.