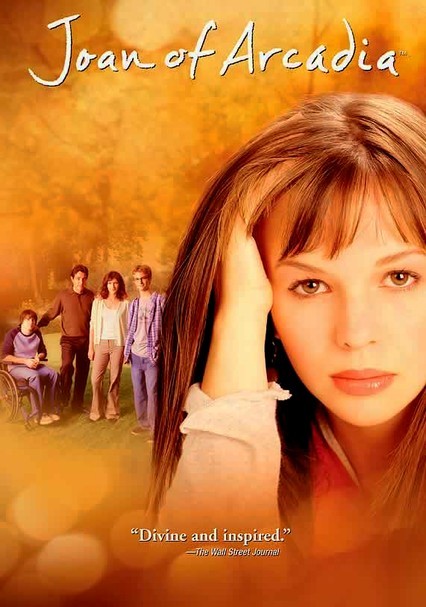 2003 TV-PG 1 season
This heartfelt drama follows teenager Joan Girardi (Amber Tamblyn), who is shocked to learn that, as a modern-day version of Joan of Arc, she can communicate directly with God, who appears in different guises and asks her to help out people in trouble. Joan's police chief father, Will (Joe Mantegna), and art teacher mother, Helen (Mary Steenburgen), do their best to support their conflicted daughter, although she can't reveal her unusual situation.