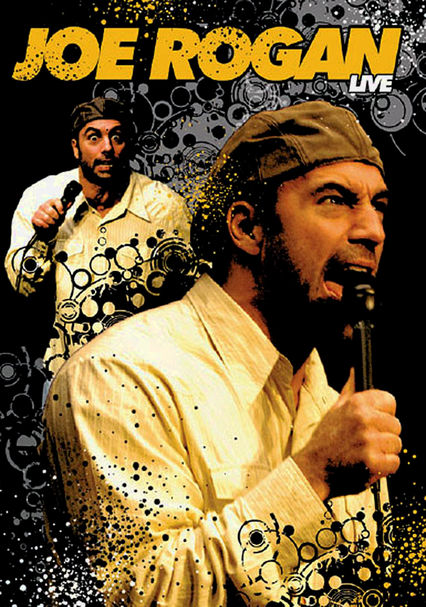 2006 NR 0h 54m DVD
Regardless of Joe Rogan's success on television providing color commentary for the Ultimate Fighting Championship, hosting the reality show "Fear Factor" or co-starring in the hit comedy series "NewsRadio," his true love is stand-up comedy. Opinionated and challenging the status quo, all of the energy of a live Joe Rogan performance is captured here on film in a set that shows no mercy.