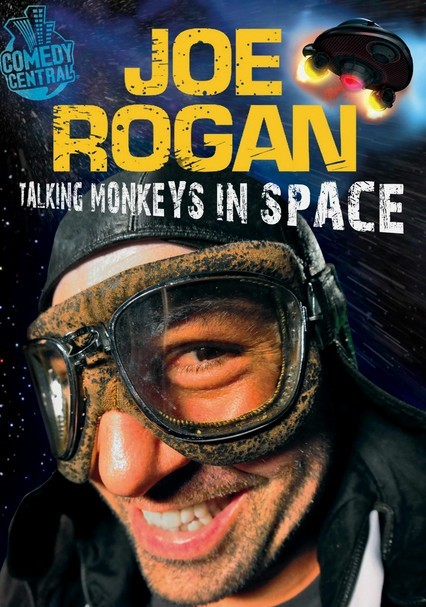 2009 NR 1h 8m DVD
Originally produced for Spike TV, this comedy special features UFC commentator and reality show host Joe Rogan as he takes the stage of The Southern Theatre in Columbus, Ohio, to offer his hilariously irreverent take on a wide variety of topics. Known for his fearlessness and brutal honesty, Rogan doesn't pull any punches as he tackles subjects such as evolution, fatherhood, marijuana use and Dr. Phil.