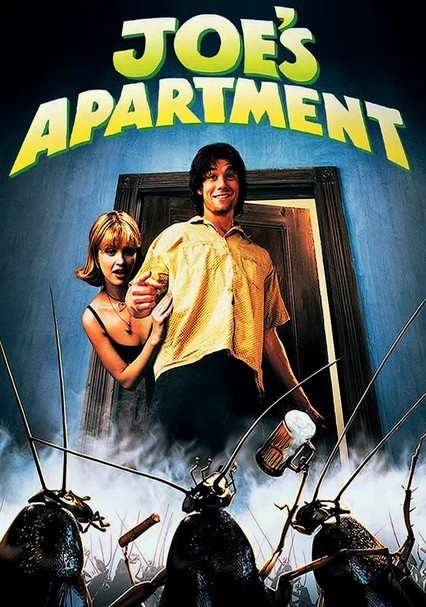 1996 PG-13 1h 20m DVD
Based on a popular short, the first MTV-produced film shows what happens when Joe (Jerry O'Connell) moves from rural Iowa to New York. Forced to rent a squalid apartment, the clean-scrubbed Midwesterner discovers the place is infested with thousands of cockroaches. But before he calls the exterminator, Joe decides to observe the insects, which quickly win his affection with their distinctly un-insect-like behavior.