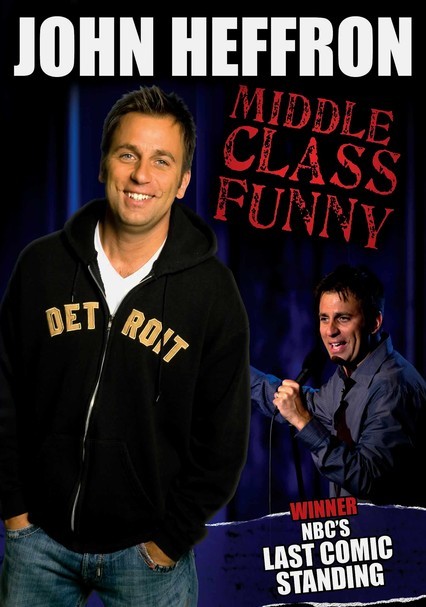 2009 NR 1h 5m DVD
John Heffron -- a veteran funnyman who shot to fame when he won the second season of NBC's "Last Comic Standing" -- trains his comedic eagle eye on the everyday humor of middle-class life in this sidesplitting set. Raised in a small town in Michigan, the perceptive Heffron finds the laughs in such universal experiences as childhood and marriage. Heffron has appeared on "The Tonight Show," as well as numerous series on VH1 and Comedy Central.