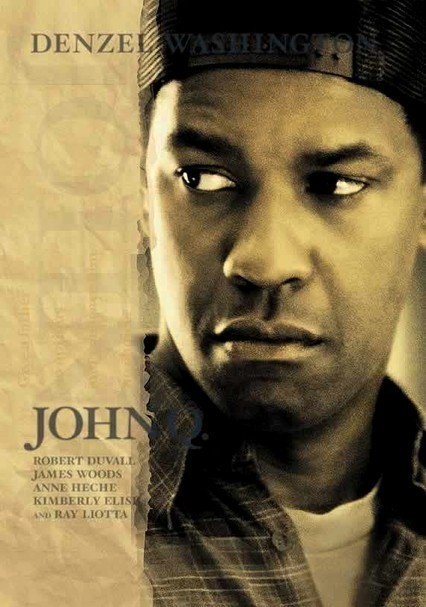 Parents need to know that this is an intense film that deals with themes of death and failures of the medical system. These might be a lot for some kids to handle, particularly since a young boy's life hangs in the balance for most of the film. Violence and foul language are sporadic, limited to short scenes or moments. Fighting, stabbing, gunshots, attempted murder, and attempted suicide are featured in the film.