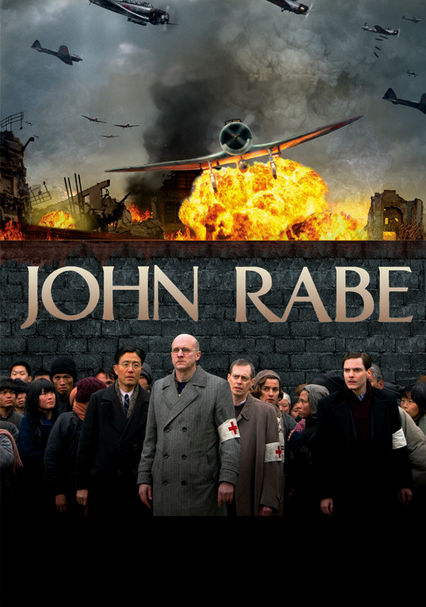 2009 NR 2h 14m DVD
Florian Gallenberger directs this gripping drama about John Rabe (Ulrich Tukur), a German businessman living in Nanking, China, who in 1937 used his Nazi party affiliation to save some 200,000 Chinese civilians from slaughter at the hands of the Japanese army. As Rabe labors to establish an official safety zone to shelter the innocent, he forms an unlikely friendship with an American doctor (Steve Buscemi). Anne Consigny and Daniel Brühl co-star.