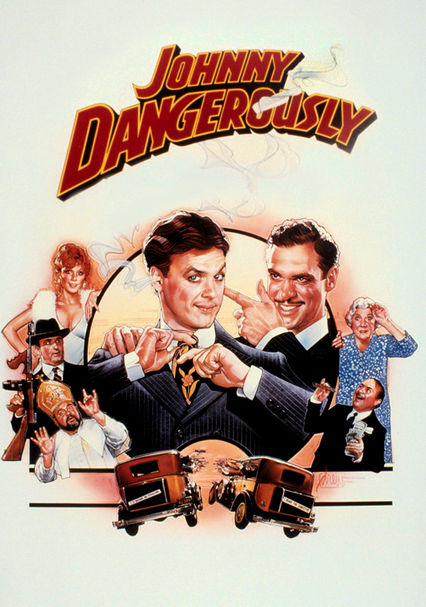 1984 PG-13 1h 30m DVD
In this gangster spoof set in the 1930s, Johnny Kelly (Michael Keaton) is forced into a life of crime to pay for his ailing mother's medical treatment. In an attempt to hide his new persona, Johnny takes the name Dangerously. But he becomes a little &NFitoo&NFi_; successful in the underworld ... and while Johnny's turning into a powerful mobster, his district attorney brother (Griffin Dunne) is threatening to ruin the Dangerously name.