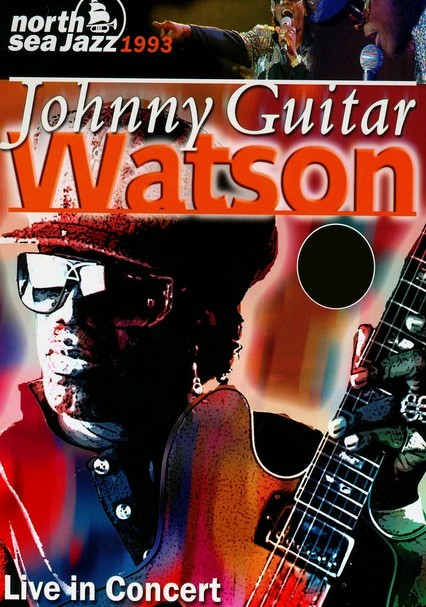 1993 NR 2h 35m DVD
Influential rocking blues guitarist Johnny Watson, known for pioneering the use of feedback and reverberation, takes the stage in 1993 to perform some of his biggest hits, including "Gangster of Love," "I Need It" and "A Real Mother for Ya." Emerging on the scene in the 1950s, Watson developed a new way of guitar playing that was well ahead of its time and influenced such legendary musicians as Bo Diddley, Jimi Hendrix and Frank Zappa.