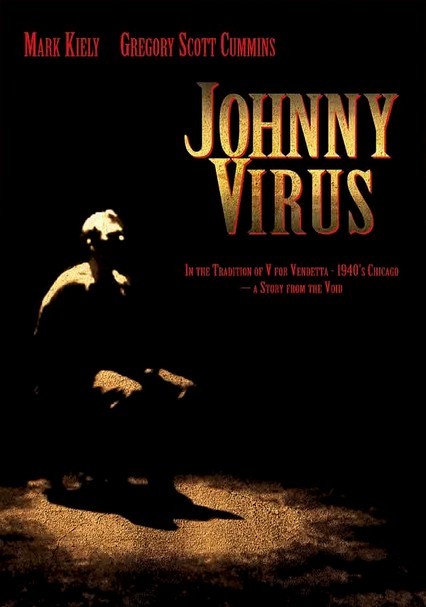 2005 NR 1h 39m DVD
It's the 1940s filmed through a futuristic lens as cold-blooded killer Johnny Virus (Mark Kiely) goes up against the powerful Cordonno Mafia to keep the murderous climate of Chicago in check. In the wake of the assassination of the Cordonno mob boss, everybody seems to have gone mad -- and no one in the city is safe. Can the deadly yet strangely likable Johnny bring order to the chaos, and more importantly, what does he get out of the deal?