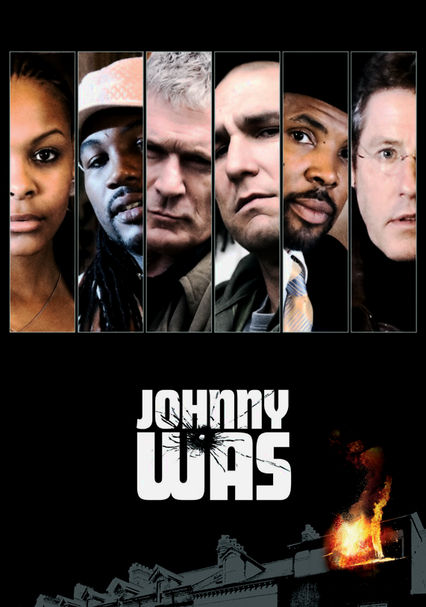 2005 NR 1h 30m DVD
In an effort to leave his violent past in Ireland behind, Johnny Doyle (Vinnie Jones) flees to London, where he lives between a Jamaican drug lord (Eriq La Salle) and a Rastafarian radio DJ (Lennox Lewis) in this drama. Problems arise when Johnny's former mentor (Patrick Bergin) breaks out of prison and shows up on Johnny's doorstep, hoping that he can lure his protégé back into a life of crime.