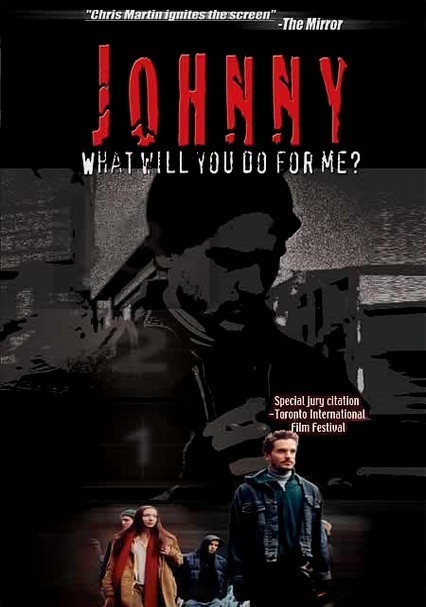 1999 NR 1h 24m DVD
Charismatic, manipulative sociopath Johnny (Chris Martin) is the leader of a gang of dropout kids who spend their days on the mean streets of Toronto. The gang orbits around Johnny, seduced by his raw, merciless power, sexuality and dark vision. When Johnny gets his hands on a camcorder, he coerces each of them into filming the increasingly dangerous scenes he masterminds, eventually spinning the whole gang out of control.