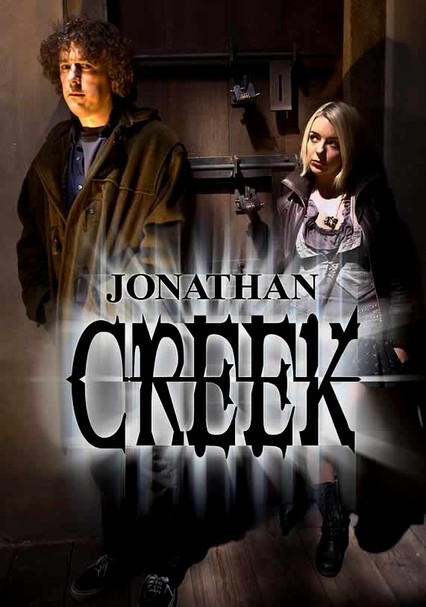 Jonathan Creek teams up with unorthodox investigative writer Maddy Magellan to solve another set of seemingly impossible crimes. Their strange cases include a man who sells his soul to the devil and an alien life form that miraculously disappears.

The master of illusion once more applies his genius to solve crimes, assisted and often hindered by a new partner, pushy TV crime series presenter Carla. The pair take on a slew of murder mysteries to try and make sense of these senseless acts.