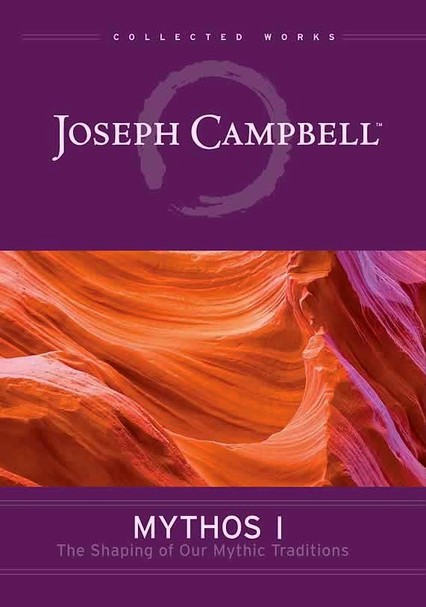 1999 NR 2 seasons
Featuring lectures he delivered shortly before his death, this landmark documentary series encapsulates the life's work and legacy of comparative mythology expert Joseph Campbell, including his insights into religion, spirituality and culture.

Actress Susan Sarandon hosts this collection of insightful lectures from mythology and religion expert Joseph Campbell, exploring the history, psychological underpinnings and social significance of myths across cultures. Filmed during one of Campbell's final lecture tours, these talks are presented as the late scholar intended them to be viewed, with minimal editing.

Shortly before his death in 1987, mythology scholar Joseph Campbell embarked on a lecture tour that served as a summation of his life's work. This engaging series is an in-depth primer into mankind's narrative and social history. Campbell discusses the roots of Asian mythology, Buddhism and the path of enlightenment as viewed in the East and West, the journey into the afterlife and the power of yoga. Susan Sarandon hosts the program.