Journey from the Fall 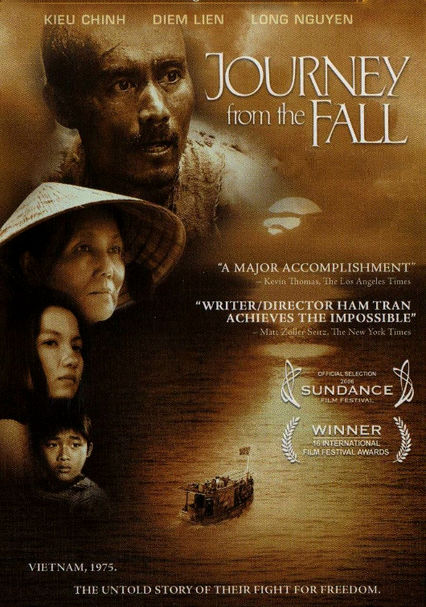 Journey from the Fall

2007 R 2h 15m DVD
In the last bloody days before American troops' withdrawal from Vietnam on April 30, 1975, a Saigon man who had been fighting against the Communists persuades his wife, Mai, to flee the country with her mother and their son Lai. Six years later, Mai and her family are living in Northern California, but life is far from settled for the now-preteen Lai, who's been branded a troublemaker as he struggles to find his place in a new land.