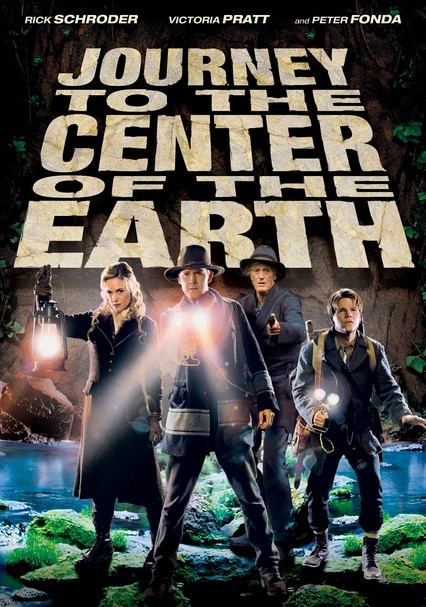 2008 NR 1h 29m DVD
In this TV movie, archaeologist Jonathan Brock (Rick Schroder), heiress Martha Dennison (Victoria Pratt) and two others venture into the center of the Earth while on an expedition to track down a missing adventurer. There they find themselves in a world populated by prehistoric creatures. Set in the late 1870s, this adaptation of Jules Verne's novel follows the team as they trek bravely into dinosaur territory. Peter Fonda co-stars.