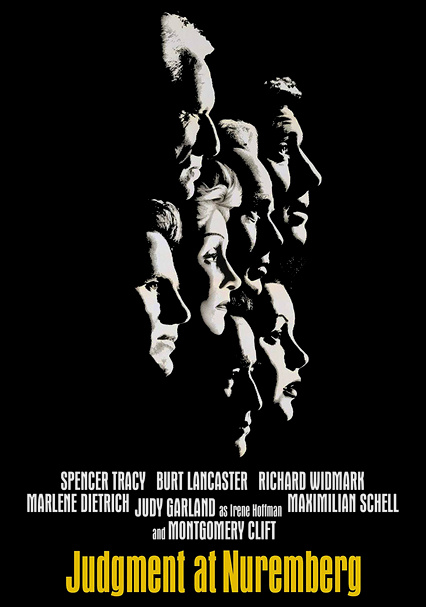 1961 NR 3h 6m DVD
This Academy Award-winning film by Stanley Kramer stars Spencer Tracy as American judge Dan Haywood, who's chosen to guide a 1948 tribunal that's trying Germans suspected of engaging in atrocities during World War II. Against the backdrop of the Cold War, Haywood must obtain justice in a case with raised stakes and mixed emotions. Maximilian Schell co-stars in an Oscar-lauded performance as defense counsel for the Nazi prisoners.