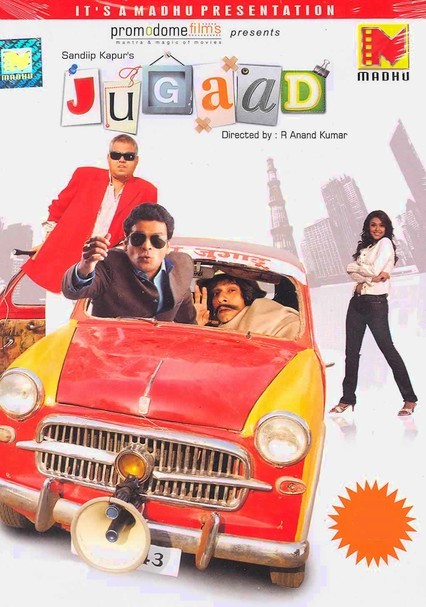 2009 NR 2h 0m DVD
Ad agency CEO Sandip Kapoor (Manoj Bajpai) scrambles to save his business when authorities suddenly close his office. Setting up shop in a makeshift workplace, he and a friend (Vijay Raaz) try every trick in the book to argue, coax or bribe officials into changing their minds. Based on producer Kapoor's real-life experience with a controversial government campaign to close businesses deemed illegal, this Indian comedy was directed by Anand Kumar.