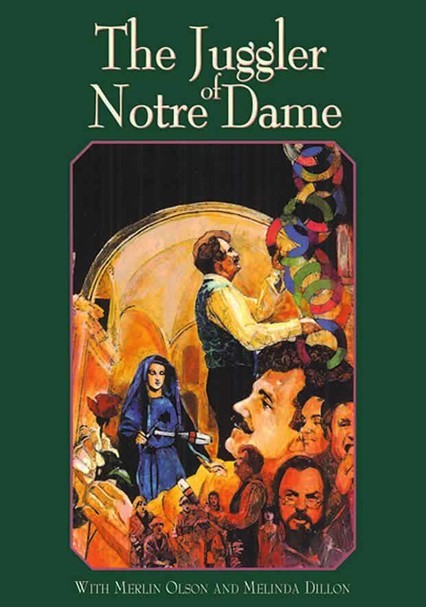 1984 NR 0h 50m DVD
This inspirational story based on a 12th century miracle play focuses on a simple street juggler named Barnaby who's struggling to cope with the death of his wife. He remains a hopeless drifter until a small community accepts him and includes him in their yearly celebration of Christmas. In making a simple gift for the Lord, he learns a lesson about his faith that helps him move on from his grief. Merlin Olsen and Melinda Dillon co-star.