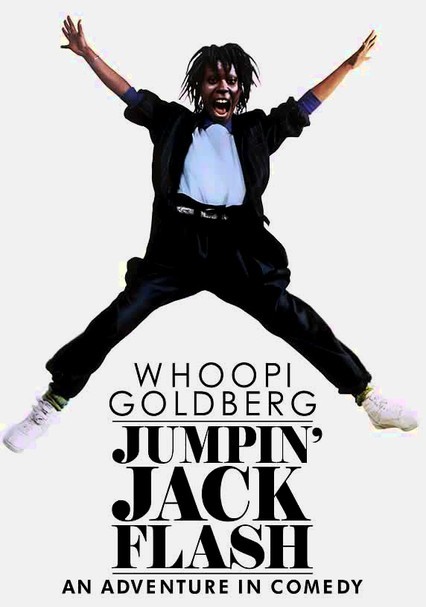 1986 R 1h 40m DVD
Terry (Whoopi Goldberg), a banker with an international clientele, gets a cryptic message from an unknown source. After decoding the missive, Terry finds herself in the middle of an international espionage ring with bodies piling up faster than the line at a faulty ATM machine. Directed by Penny Marshall, this riotous comedy also stars Annie Potts, Carol Kane, Jeroen Krabbe and Roscoe Lee Browne.