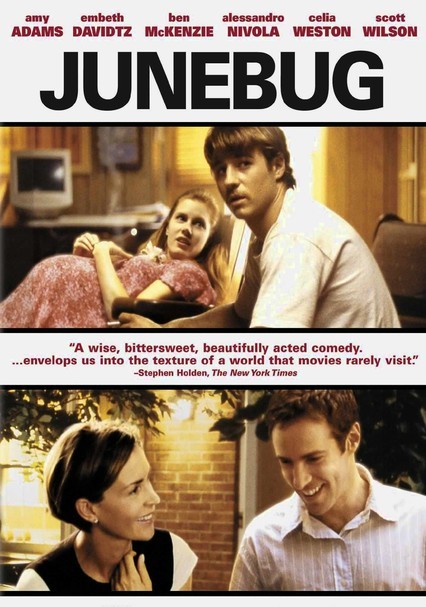 2005 R 1h 46m DVD
In this outstanding character study, a big-city art dealer travels from Chicago to North Carolina to meet her new husband's small-town Southern family. But their trip soon gives rise to more problems than either of them bargained for.

Violence depicted in paintings, a short fight between brothers.

Gallery owner wants to sell paintings, so marketplace is a theme.