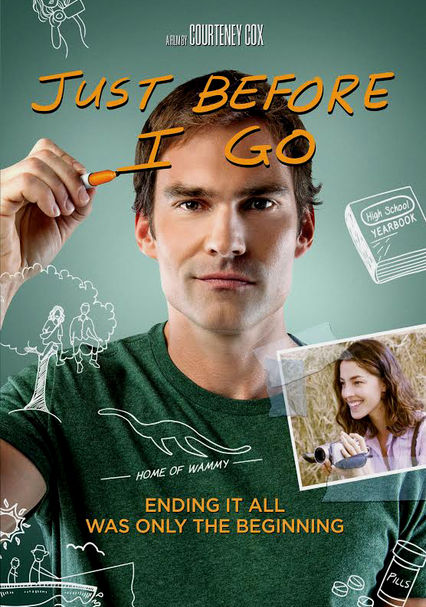 2015 R 1h 30m Blu-ray / DVD
Courteney Cox makes her directorial bow with this darkly comic feature about Ted Morgan, a man contemplating suicide -- but not before revisiting his hometown. As he begins to attack his bucket list, he soon realizes he's not the only one suffering.