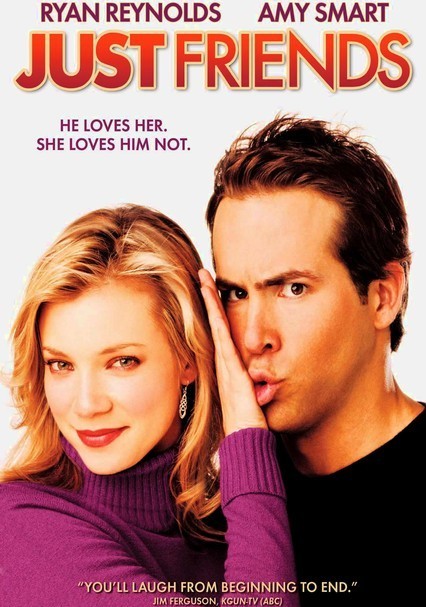 2005 PG-13 1h 34m DVD
After being snubbed by his high school crush, an overweight nice guy moves to Los Angeles, where he slims down and blossoms into a womanizer. But when he's stranded in his hometown, he bumps into the girl who once broke his heart.