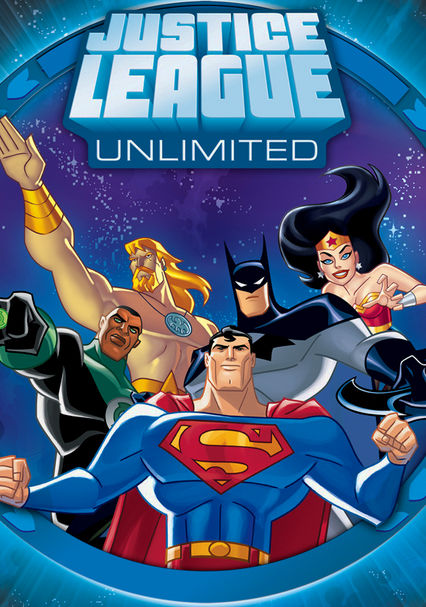 2004 NR 2 seasons
As humanity faces threats from all kinds of new and vile villains, Superman, Wonder Woman, Batman and a dozens of other animated superheroes create a league from which they form small, specialized teams to combat each new menace.

More than 50 comic-book superheroes join forces to keep the world safe in this action-packed animated series. Using their extraordinary powers, the members of the mighty Justice League battle notorious villains such as Lex Luthor and Cadmus.

This season, the nefarious Lex Luthor reverts to his old tricks and renders Superman powerless; Wonder Woman and Batman are used as pawns in an evil scheme; and a new force moves in to threaten Earth's security.

Parents need to know that this show highlights teamwork and the heroes' respect for each other due to their unique strengths. While the male-to-female ratio within the League leaves much to be desired, the female characters who are in the group are on equal footing with the men. Kissing and occasional mild sexual implications (snuggling, etc.) might make the series a little strong for superhero fans under 7.

Characters refer to "copping a feel." Female characters' suits tend to be skimpy and revealing.

Cartoon violence is frequent as the League battles villains of all types. But most uses unrealistic super-power strength and isn't very scary.

Characters' motivation is always the "common good." While the show isn't centered on conveying positive messages, it highlights teamwork and mutual respect.