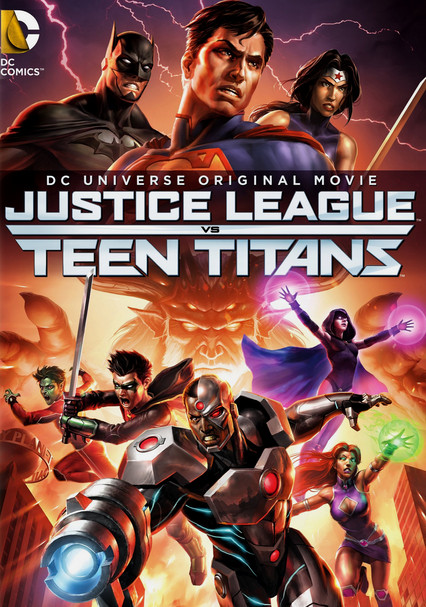 2016 PG-13 1h 19m Blu-ray / DVD
Soon after Damian joins the Teen Titans as Robin, a rift develops between the Justice League and the Titans over Raven whom the JL sees as being in league with her father, the demon Trigon, while the Titans see her as his victim. Soon the rift turns into an all-out war as the Titans take it upon themselves to protect Raven from the League, while thwarting Trigon's plans to create a hell on Earth.