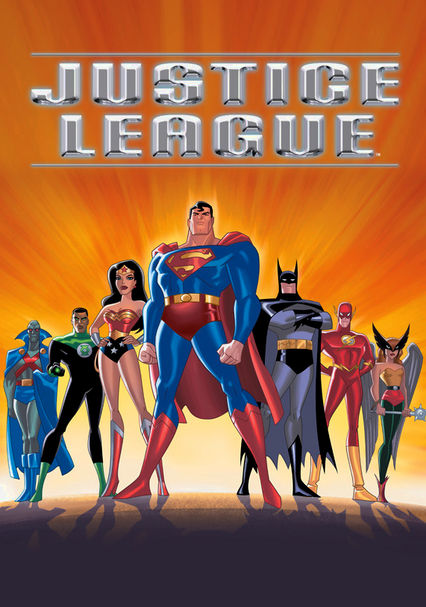 2001 TV-Y7-FV 2 seasons
Anything's possible in this animated series when world-famous superheroes -- including Superman, Wonder Woman, the Flash, and Batman and Robin -- band together to fight crime as the Justice League of America.

With their collective power to battle malevolent forces throughout the galaxy, the Justice League returns to protect Earth from evil and chaos. But when internal conflict and betrayal leave them open to attack, will the crime-fighters band together?