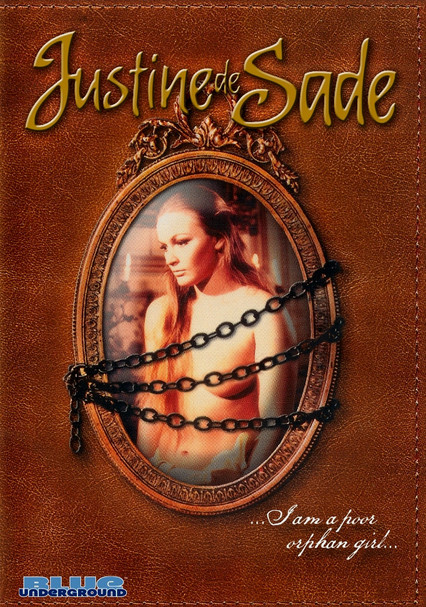 1972 NR 1h 55m DVD
Poor, orphaned Thérèse struggles to maintain her virtue as she's repeatedly victimized by everyone she meets in this adaptation of the legendarily perverse novel Justine, penned by the infamous Marquis de Sade. Depravity reigns in scene after scene of the film, which revels in rape, sodomy, murder, sadomasochism and more. Director Claude Pierson shot this hedonist horror fest in the castles and dungeons of de Sade's own era.