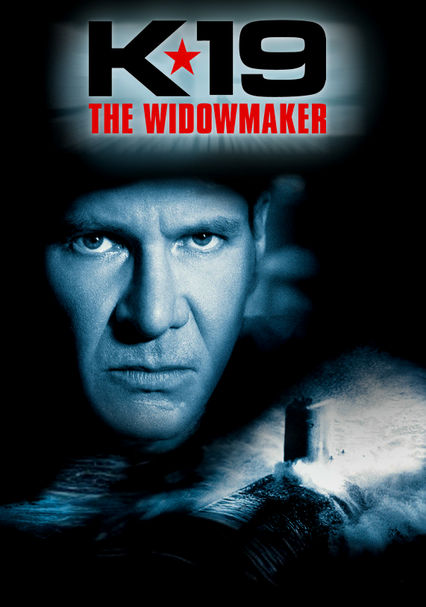 2002 PG-13 2h 18m DVD
On board Russia's first nuclear ballistic submarine, Capt. Vostrikov must race against time to prevent a Chernobyl-like explosion that not only threatens the lives of the crew but could also ignite a world war between the superpowers.

Parents need to know that this serious Cold War-era submarine thriller directed by Oscar winner Kathryn Bigelow is loosely based on true events that theoretically could have sparked another world war. Though the movie has very little language, nudity, or drinking, it's a frightening and intense experience. The violence is realistic and makes a definite impact, mostly in the scenes of men entering the radioactive chamber and emerging, burned and sick. But for those with strong stomachs, it's a gripping, powerful, and inspiring experience.

There are some "d--k" jokes, and several men drop their pants to "moon" for a photograph. One passionate kissing scene as a man says goodbye to his girlfriend.

The movie has relatively few violent/frightening images, but they're all extremely powerful. Several men who enter a radioactive chamber are exposed to heavy doses of radiation and emerge with burning skin (sometimes vomiting, too). Later they're shown bandaged, shaking, and suffering. There's an overall atmosphere of fear and despair. In addition, one character pulls a gun, and another character is struck and killed by a truck. A man gets his hand stuck in a moving chain, another hits his head in the same accident, and there's some blood. Scenes from a violent propaganda film shown within the movie include images of the KKK.

This movie depicts a crew of Russian seamen -- who were the enemies of the United States at the time the movie takes place (1961) -- not as enemies but as living, feeling people just like anyone else. The men learn to work together and overcome their fears, acting selflessly and heroically in the face of a potential worldwide disaster.

The main character smokes in one scene. A seaman shows up to his post drunk. The men drink toasts of vodka before shipping out, and on the submarine they occasionally drink red wine (which is said to slow the effects of the radiation).