Kaboom!: The Sizzling Story of Explosions 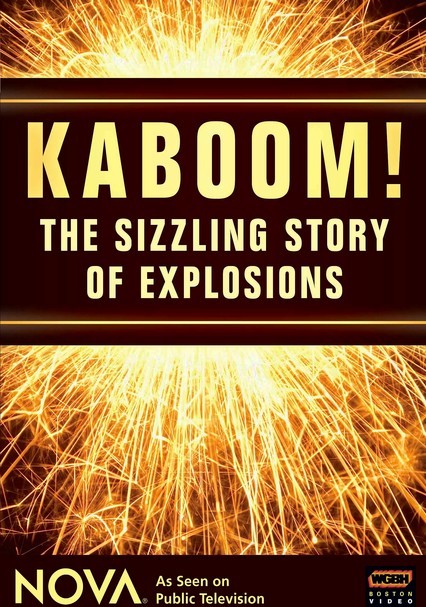 Kaboom!: The Sizzling Story of Explosions

1997 NR 2 discs
From gunpowder and dynamite to the atomic bomb, explosives have ignited fear and fascination. This set of "Nova" documentaries traces the history of pyrotechnics back to ninth-century China and speculates the future of big blasts. "Kaboom!" looks at the contributions of Roger Bacon, Alfred Nobel and Robert Oppenheimer in the evolution of explosive devices, while "Fireworks!" reveals the history, science and secrets behind the dazzle of fireworks.