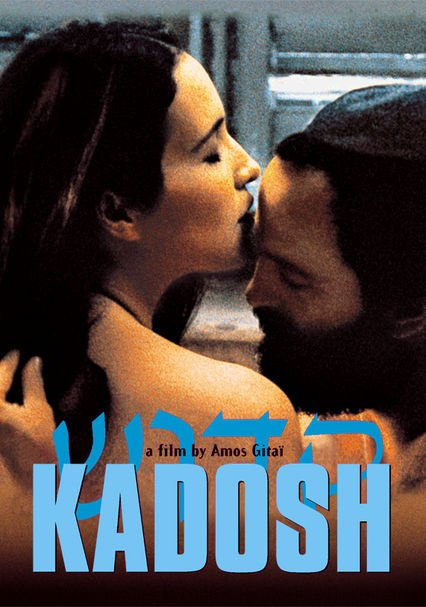 1999 NR 1h 57m DVD
Meir's rabbi father thinks his son should divorce his wife, Rivka, because she's not fulfilling her duty as a child-bearer. Meanwhile, Rivka's sister is in love with a Jewish outcast, but her rabbi wants her to marry a brute.