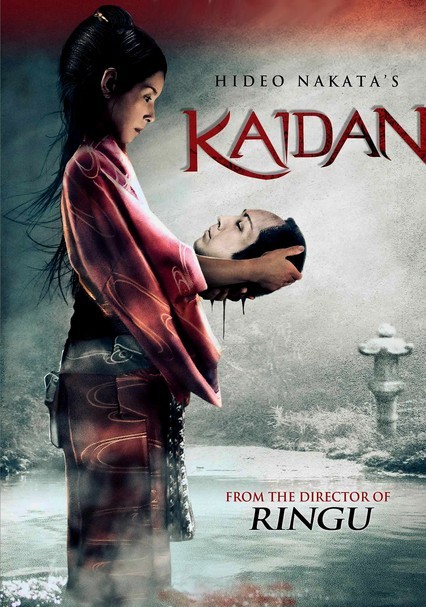 2007 UR 2h 0m DVD
After a young man inadvertently causes the death of his wife, her jealous ghost comes back to haunt him -- the unfortunate result of an ancient family curse incurred by an ancestor who murdered a debt collector. Hoping to escape his torment, the man runs off with one of his wife's former pupils, which only enrages the woman's spirit more. Kikunosuke Onoe and Hitomi Kuroki star in this spooky horror film from the director of Ringu.