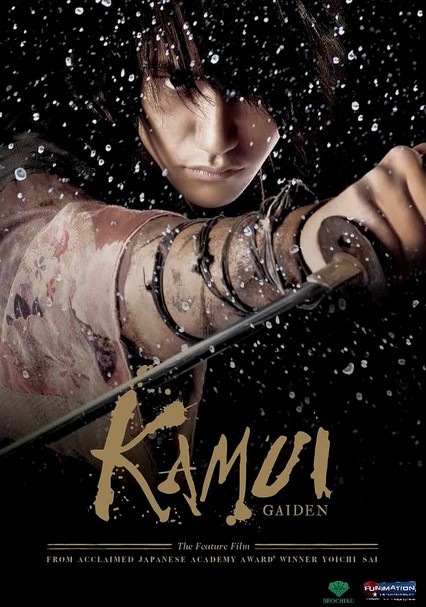 2009 NR 2h 0m DVD
Seventeeth-century ninja Kamui (Ken'ichi Matsuyama), disgusted by his order's indiscriminate bloodshed, risks his life by running away. In his flight, Kamui encounters Hanbei (Kaoru Kobayashi), a fisherman whose life until now has consisted of the search for the perfect bait. Only Hanbei's wife (Koyuki) seems to fear what's ahead for the couple. Koichi Sato co-stars in this live-action adaptation of one of Japan's most revered manga classics.