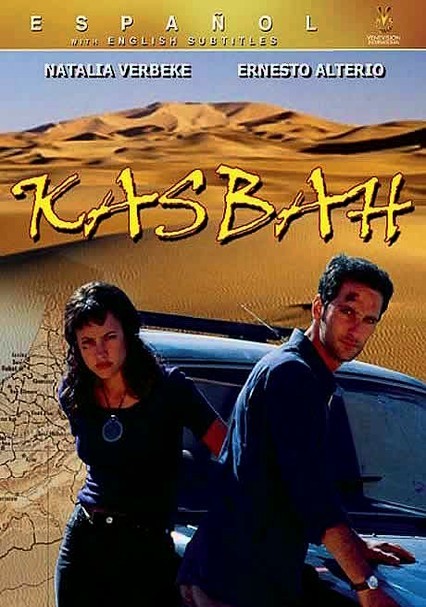 2000 NR 1h 35m DVD
After running the family business in Morocco for five years, Mario (Ernesto Alterio) yearns to return to his Spanish homeland. But when his father asks for one last favor -- to show his teenage daughter, Mario's half sister, around the city -- it's more of an order than an option. Unfortunately, the fates conspire to keep Mario in the country when he loses the girl in the middle of the Kasbah and becomes the prime suspect in her disappearance.