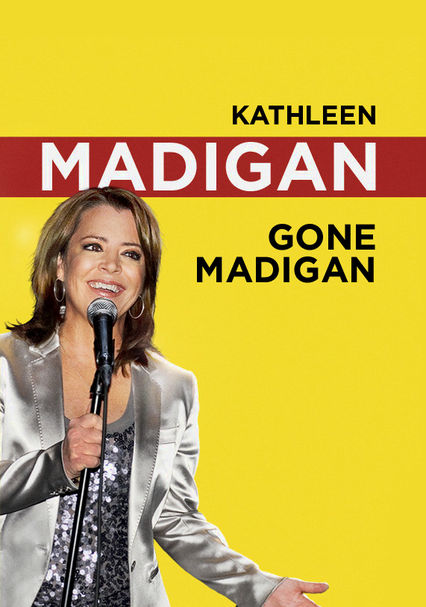 2010 NR 1h 4m DVD
Kathleen Madigan of "Last Comic Standing" busts her comedy moves in this special filmed at the Gramercy Theater in New York. With her wry observations on family and the quirks of American life, Madigan gets the audience roaring. The comic mines her Missouri roots for material but is never meanspirited as she pokes fun at being the cynical one in the family and rubbing married friends' noses in the joys of being single.