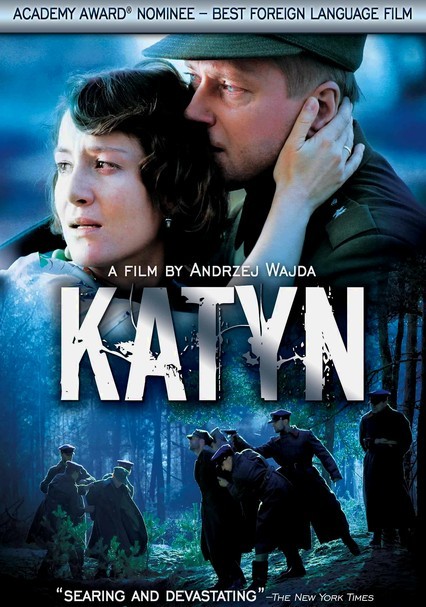 2007 NR 1h 57m DVD
Polish director Andrzej Wajda helms this Oscar-nominated drama based on the 1940 massacre of some 20,000 Polish military officers and intelligentsia at the hands of Soviet troops, along with the stories of the wives and children who survived them. How did they carry on in the face of such horror, especially when responsibility was publicly denied by the perpetrators? Joachim Paul Assböck, Andrzej Chyra and Stanislawa Celinska star.