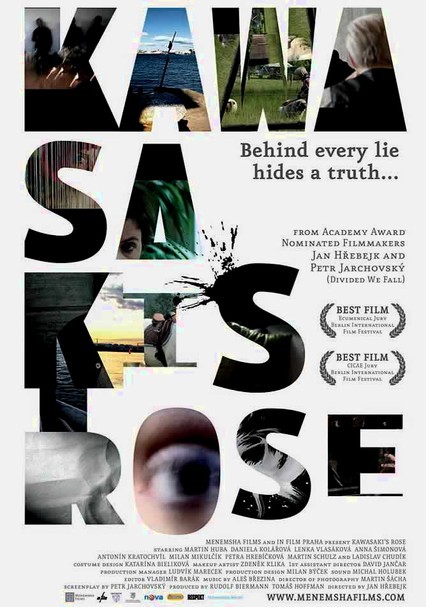 2009 NR 1h 40m DVD
On the brink of being honored for his achievements, noted Czech scientist Pavel Josek (Martin Huba) is forced to deal with a fateful decision he made some 30 years earlier, when he cooperated with the secret police as an informer and sold out a former friend (Antonin Kratochvil). But Pavel's tangled ties to the man -- who was ultimately forced to emigrate to Sweden -- run deeper than he's willing to admit.