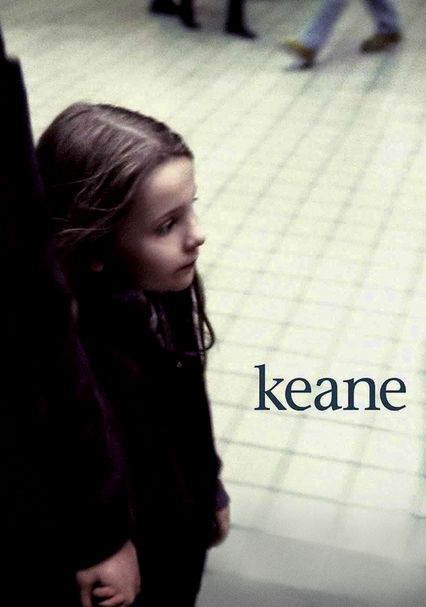 2004 R 1h 34m DVD
After losing his daughter in a Port Authority bus terminal, distraught New York father William Keane (Damian Lewis) befriends Lynn Bedik (Amy Ryan) and her 7-year-old daughter, Kira (Abigail Breslin) -- but can he really be trusted? Keane uses alcohol and drugs to numb his pain, but Kira helps him break through his haze and open his heart to new possibilities. There's just one catch: Keane's daughter may have never existed at all.