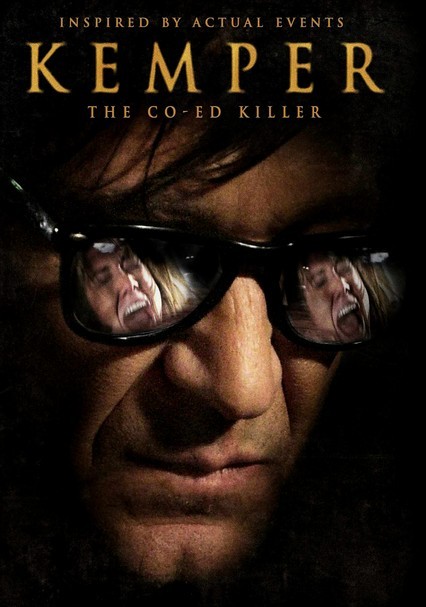 2008 R 1h 28m DVD
By all accounts, Ed Kemper (Robert Sisko) is an ordinary man in an ordinary life. So when he reveals himself to be the infamous "Co-ed Killer" of Santa Cruz, Calif., the news comes as a shock to Kemper's friend, Detective Tom Harris (Christopher Stapleton). Now it's up to Harris to bring his friend to justice and end the bloodshed in this thriller, inspired by the real case from the early 1970s. Sean Thomas co-stars as Detective Bill Ross.