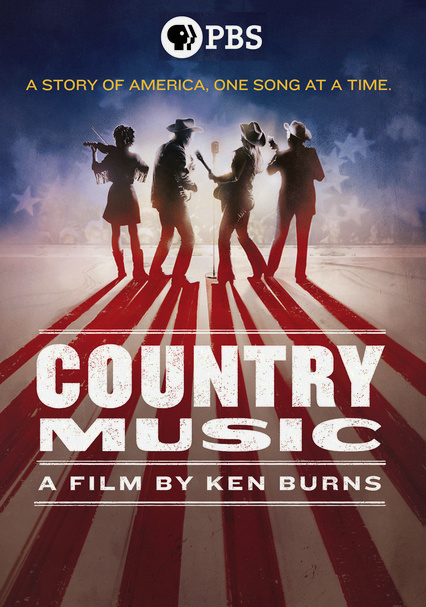 2019 TV-PG 8 discs
Ken Burns' eight-part series chronicles the history of a uniquely American art form, focusing on the biographies of the fascinating characters who created it. The film follows the evolution of country music from its diverse and humble origins as it emerged, by the end of the twentieth century, into a worldwide phenomenon.