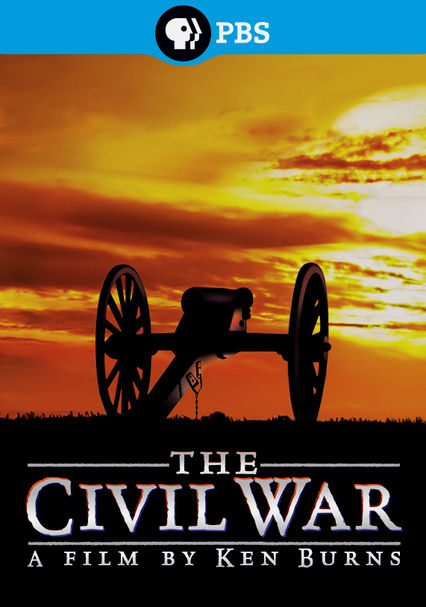 1990 NR 1 season
This documentary masterpiece from Ken Burns depicts the strategies and action of famous Civil War battles, and relates the stories of generals, field soldiers, politicians, heroes and a beleaguered president.