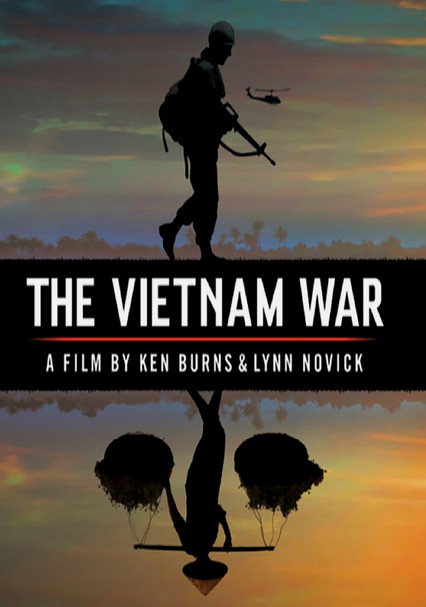 2017 NR 1 season
Lasting more than a decade, the United States' involvement in the Vietnam War divided the country and resulted in the deaths of more than 50,000 American troops. Filmmaker Ken Burns examines the conflict from all angles in this expansive documentary.

Chronicling the protracted Southeast Asian conflict, this 10-part documentary series draws on the words of those involved -- including American and Vietnamese combatants, those who opposed the war and civilians from both sides -- to tell the story.