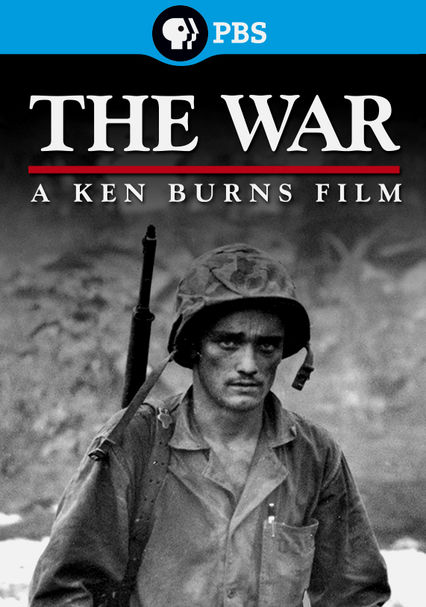 2007 TV-14 1 season
A seven-part series brings World War II to life through the harrowing personal accounts of a handful of soldiers and others from "typical" American towns, recreating visceral scenes of the battles at Omaha Beach, Guadalcanal, Okinawa and more.

Documentarians Ken Burns and Lynn Novick bring the harrowing history of World War II to life through the personal accounts of a handful of participants from four "typical" American towns -- proving nothing was typical during this terrible time.