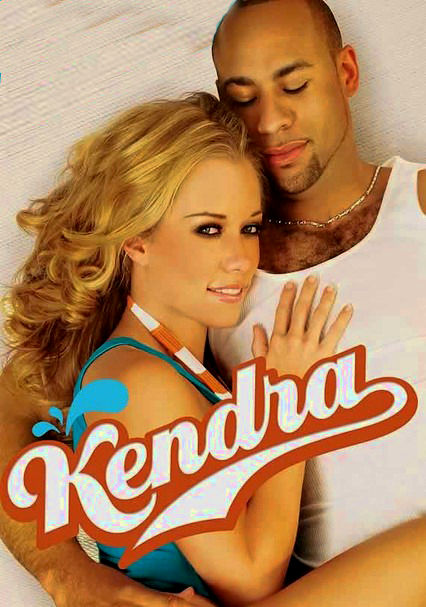 2009 NR 1 season
Proving that life goes on after moving out of the Playboy Mansion, the subject of this reality show -- Kendra Wilkinson -- goes from Hugh Hefner's girlfriend to pro football player Hank Baskett's wife, and then on to motherhood and more.

This spinoff of "The Girls Next Door" chronicles the challenges that Playboy model Kendra Wilkinson faces when she splits with Hugh Hefner, moves out on her own and plans her wedding to Philadelphia Eagles wide receiver Hank Baskett. On her journey toward self-sufficiency, the blond bunny must master shopping, cooking and other mundane tasks, and tone down her party-girl personality to match her fiancé's conservative lifestyle.