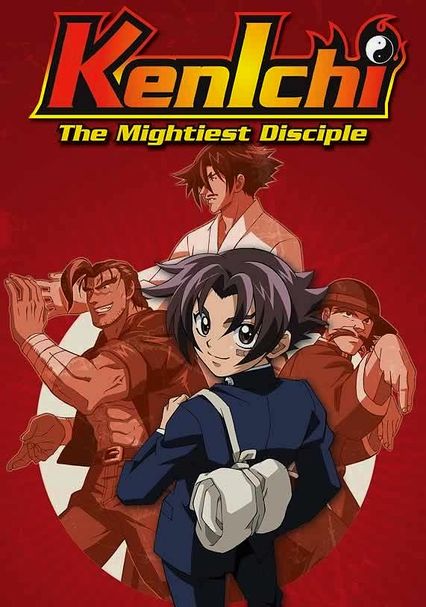 2006 TV-14 2 seasons
After years of relentless bullying, Kenichi Shirahama learns martial arts from master Miu Furinji, who shows him the way to adventure. Taking on his adversaries, Kenichi discovers more about himself and the injustices of the world.

With his newly acquired karate skills, Kenichi Shirahama is no longer a victim of bullies at school, but he faces new challenges -- including his adversary Hermit, one of the top fighters in the Ragnarok gang. Part 1 includes episodes 7 to 38.

With his newly acquired karate skills, Kenichi Shirahama is no longer a victim of bullies at his high school, but he faces new challenges -- chief among them his adversary Hermit, who's one of the top fighters for the Ragnarok gang. Although their first battle is interrupted, Kenichi can't avoid another confrontation with his nemesis after his friend Honoka gets kidnapped. Part 2 includes episodes 39-50.