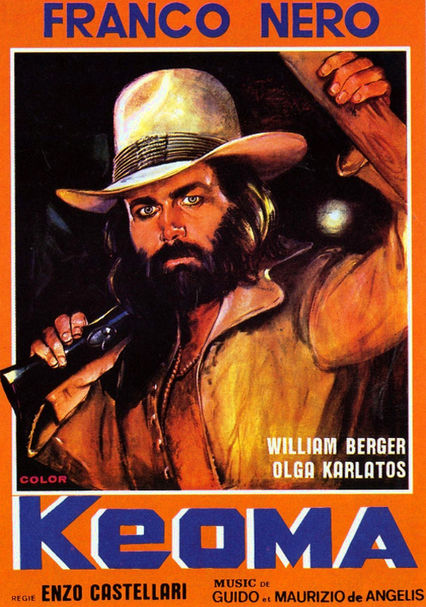 1976 NR 1h 41m DVD
Half-breed gunfighter Keoma (Franco Nero) returns to his windswept hometown only to find it overrun by a lethal plague -- and to make matters worse, the ruthless town boss (Donald O'Brien) won't let any medical supplies in ... or let any people out. After freeing a pregnant woman (Olga Karlatos) who's about to be quarantined, Keoma takes it upon himself to save the town in this gritty spaghetti Western.