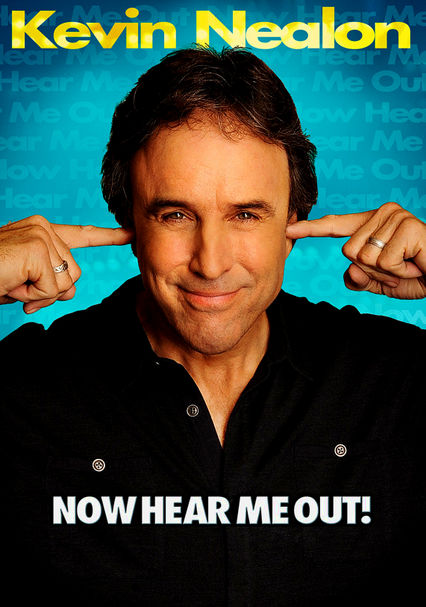 2009 NR 0h 55m DVD
Considering his years on "Saturday Night Live" and his second-act career success on "Weeds," you would think that Kevin Nealon would have more than a few stand-up comedy specials under his belt, but believe it or not, this is the first. Dry as a bone, Nealon is a master of the comic reversal of expectation and a man who seems to enjoy every minute of his give-and-take with the crowd. Old friend Garry Shandling puts in an appearance as well.