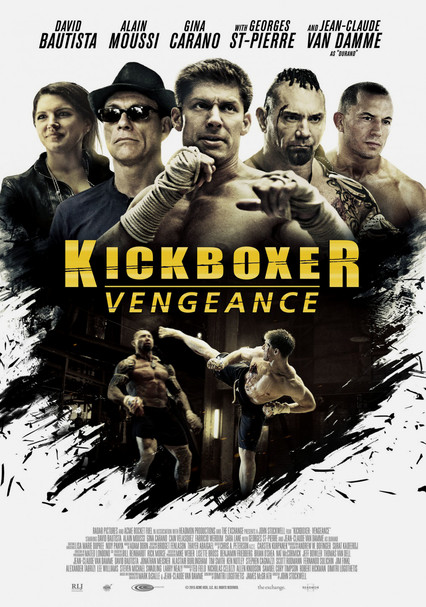 2016 NR 1h 30m Blu-ray / DVD
In this reboot of the franchise that launched Jean-Claude Van Damme's Hollywood career, martial artist Kurt Sloane emerges from the shadow of his older brother, Eric, when it's time to take on and punish the man responsible for Eric's death.